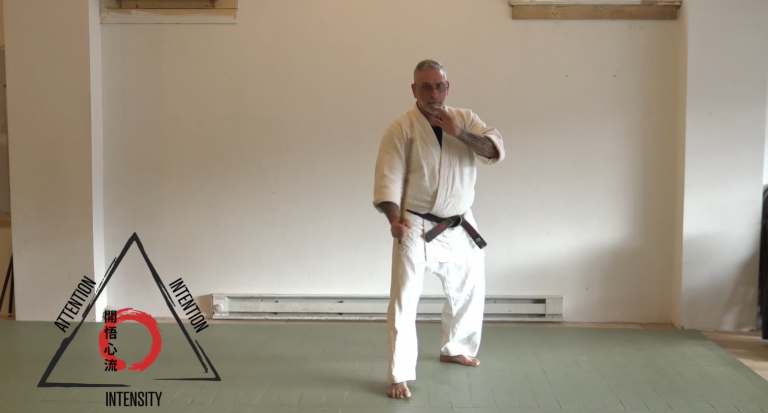 Approximately 35 years ago I began my journey in Jujutsu and Arnis. It was an eclectic system blending Danzan Ryu Jujutsu and Modern Arnis. This was a very combative system. The training was hard and often painful. Along the way I played with some Krav Maga, Medieval Armored Combat, Judo and numerous courses in random things that appealed to me. After 15 or 16 years I left the American Federation of Jujutsu and Arnis and my long-time instructor and set out on my own. I discovered the Aikido of Gary Williams Sensei and he encouraged me to integrate the ideas I learned from him into my Jujutsu.

Since 2008 I have been teaching, refining, and growing, but I essentially was teaching what I learned from Williams sensei with smatterings of my own jujutsu. Five years ago, I reconnected with Professor Jeff Ramsey. We had started training jujutsu together all those years ago, and it reignited my interest in Modern Arnis.All this got me to thinking about where I had started and what a good and powerful method of training that hybrid system had been. I have been wrestling with this idea for the better part of 2021 and I believe I have been able to recreate the flavor of the original system whilst incorporating all the things I have learned along the way.